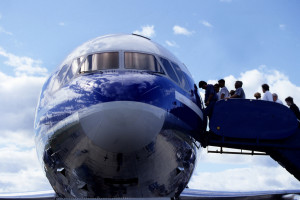 I’m sitting on the runway at Chicago O’Hare. I’m on a plane I was delighted to board as a stand-by passenger nearly two hours ago. Thunderstorms delayed my first flight from Harrisburg to Chicago and prevented me from making a connecting flight earlier in the day. 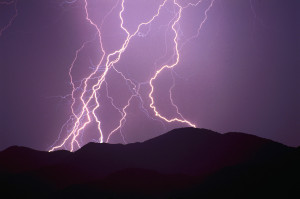 Getting on to this flight fueled hopes that a happy ending was coming closer. However, the storms have returned and are churning up the airspace between me and my home in Winnipeg. So here I sit with the other passengers, dozing, reading, working away on laptops. Appreciative of water and cookies distributed by the flight attendants. Still hopeful that I’ll see my home and bed before this day ends (in four hours). 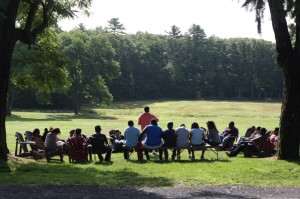 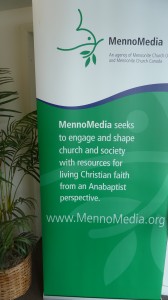 In recent gatherings in MC Canada and MC USA, I have been awed by the leaders who serve our churches in little and big ways. We ask them to carry enormous burdens, to discern paths of faithfulness in complex times, and to swim in intensely conflicted waters. Often this work is done by volunteers, or at salaries not in keeping with the long hours of engagement, or with heavy travel schedules that take them away from home and family (sitting through frequent travel delays like this). As I’ve witnessed these leaders, I see people of wisdom, faith, integrity and good humor. Let’s remember to give thanks for these leaders and, when we have the opportunity, to say thank you to them. And to pray for them. 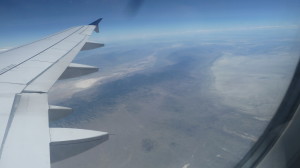 I did in fact make it home that night, only five hours later than scheduled. Our plane was re-routed to fly east of the storms, till a space cleared in the north and we could turn west to Manitoba. I had a fantastic, protected view of the night storm, as golden lightening pulsed through the enormous, dark thunderclouds. Another gift on a day filled with opportunities to be awed and grateful—including the weather forecasters and pilots and air traffic control who truly do their best to get us safely home.

Melissa Miller, chair of MennoMedia board and pastor of Springstein Mennonite Church near Winnipeg, Manitoba.