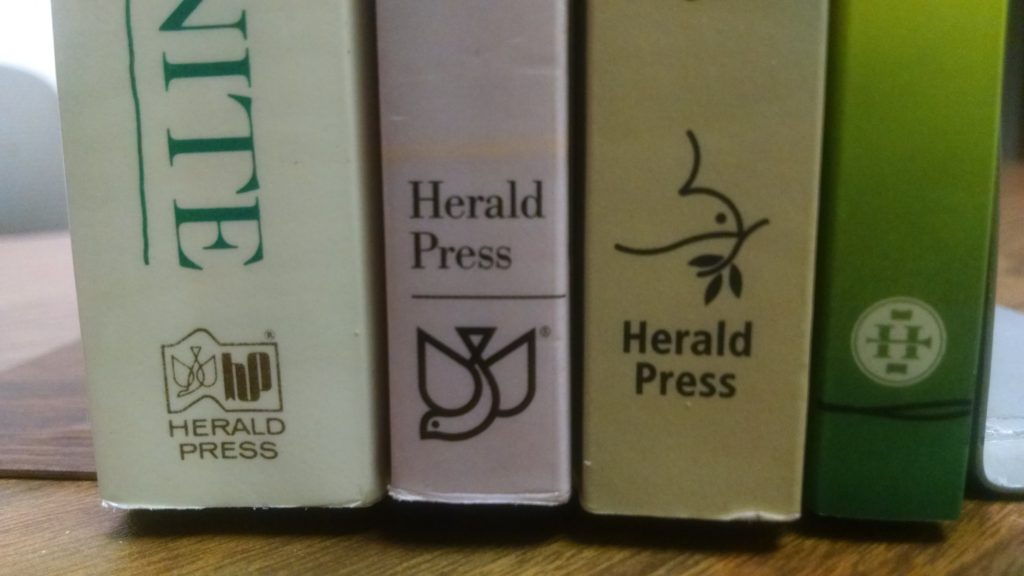 This year, MennoMedia and its book imprint Herald Press are recognizing 110 years of serving the Mennonite church and broader public with magazines, books, and curricula.

Daniel Kauffman, editor of Gospel Witness (early forerunner to Gospel Herald and eventually The Mennonite), was instrumental in helping crystallize questions facing the church in the formation of a publishing business on behalf of the church. Those questions, recounted in the history volume God Uses Ink by John A. Hostetler, included “Would the institution become a burden to the church? Who would manage it? What should be the scope of its work? Where should it be started?” Kauffman’s vision (using the gender reference common to the time) expressed hope for “an institution . . . having each department headed by a man ‘full of the Holy Ghost and of wisdom.’”

“What a delight to celebrate this milestone anniversary and to reflect on all the changes to technology and media over the years,” said Amy Gingerich, current executive director and publisher at MennoMedia. “I am honored to be part of this organization as we continue to equip individuals and congregations to live out their faith.”

Coincidentally, the organization’s offices in Harrisonburg are just 10 miles from the location of the very first Mennonite printing operation in the United States, in the village now known as Singers Glen. Owner Joseph Funk was the first known Mennonite to own and operate a printing press beginning about 1847; he printed and published numerous hymnals. 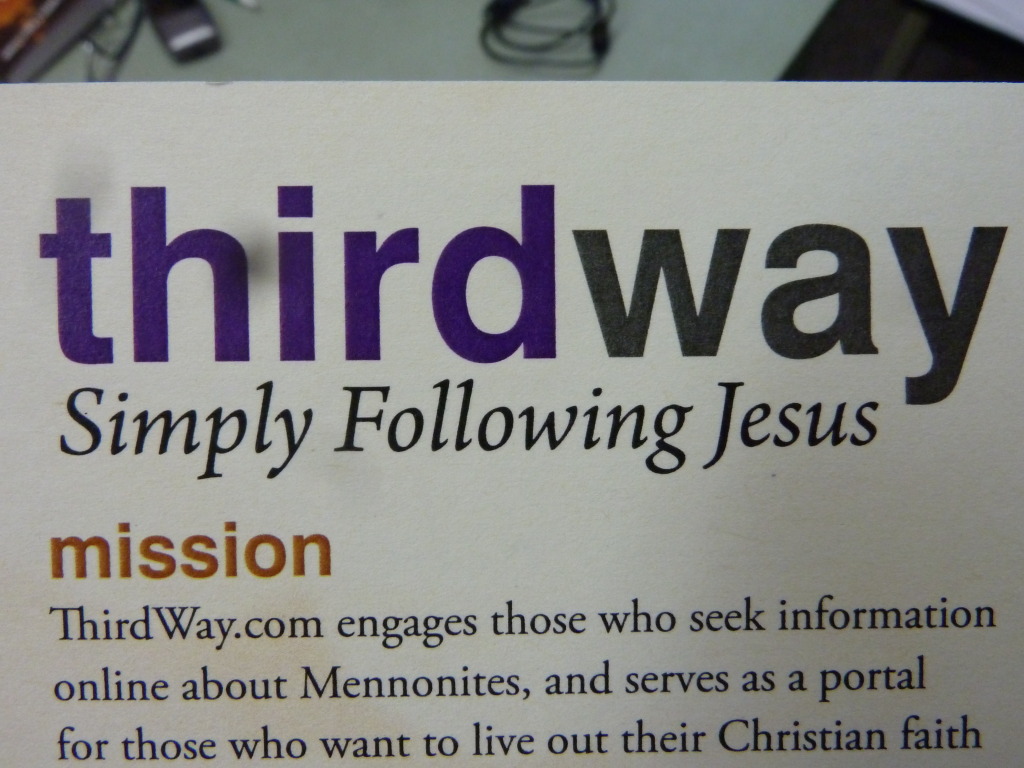 As an agency of Mennonite Church USA and Mennonite Church Canada, MennoMedia publishes church and Sunday school curricula for children through adults, hymnals, three magazines including the Rejoice! devotional, religious trade books under the Herald Press imprint, and the Third Way website, offering online information and resources on Mennonites.