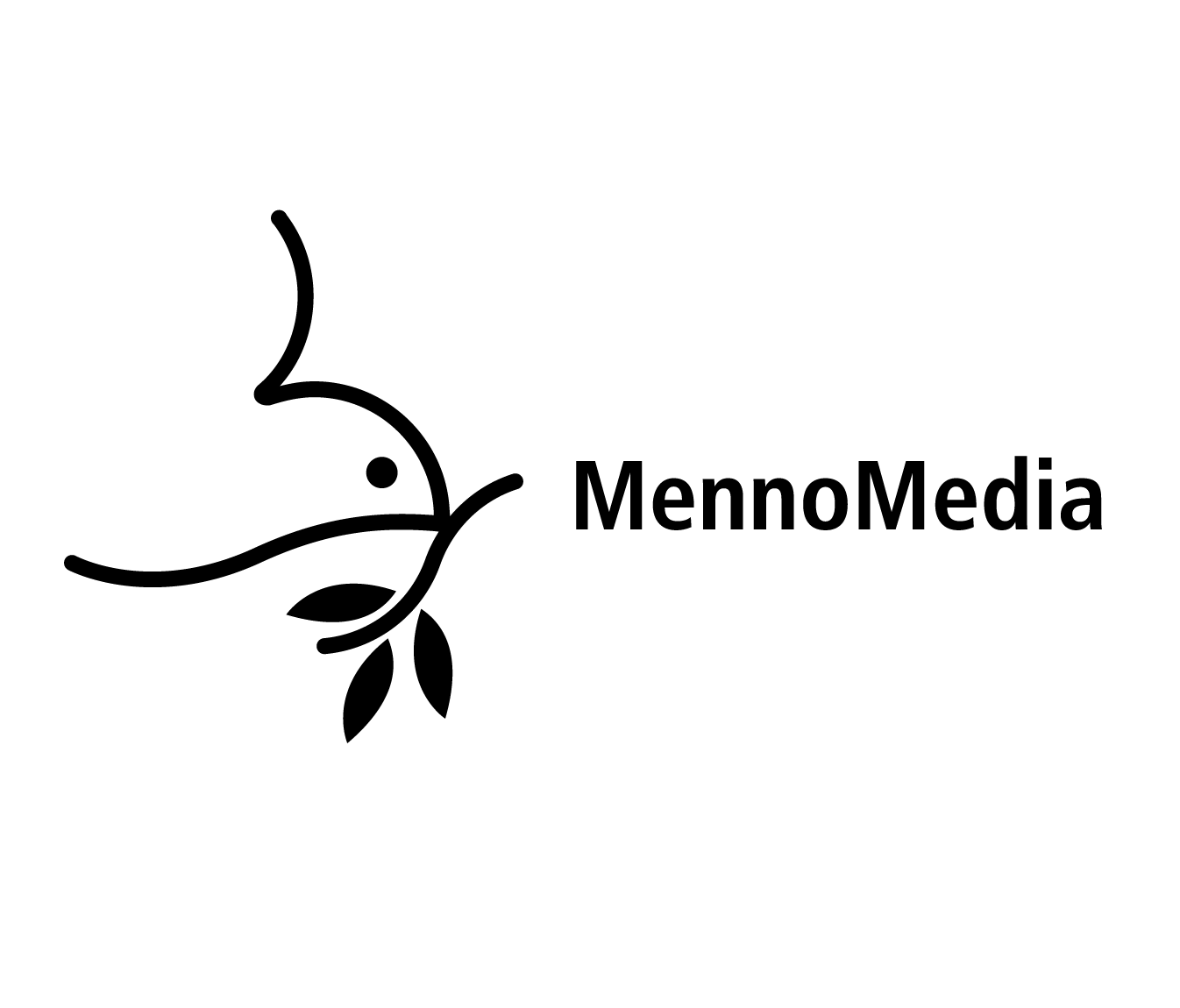 HARRISONBURG, Va. — MennoMedia has recently learned that John Rempel’s ministerial credentials have been terminated by Mennonite Church Eastern Canada after an investigation into multiple complaints of ministerial sexual misconduct that stem from Rempel’s time serving as chaplain, residence director, and adjunct professor at Conrad Grebel University College from 1973 until 1989.

“We are taking this termination of credentials very seriously and we grieve with those who have been harmed,” said Amy Gingerich, MennoMedia publisher and executive director. “Over the years, Rempel has been involved on various writing and editorial teams for MennoMedia publications. We will work with Mennonite Church USA and Mennonite Church Canada to study the publications in which Rempel has been involved, and we will seek outside expertise and discernment as we wrestle with the complicated questions this revocation of credentials raises.”

“In Scripture we repeatedly see God standing with survivors, and MennoMedia stands with survivors at this time,” said Gingerich. “We know that Rempel’s work has been used as authoritative across the denominations, and we know that many, including us at MennoMedia, are grappling with how to respond.”

Earlier this year, a team of writers developed “Show Strength: How to Respond When Worship Materials Are Implicated in Abuse.” That resource was developed to help individuals and communities of faith respond when it is discovered that beloved songs and prayers were written by a person who has perpetrated sexual violence.

However, the resource was created with solo-authored songs and worship resources in mind. All of Rempel’s writing and editing published by MennoMedia was done as part of a collaborative team.

“Even as we point congregations to the ‘Show Strength’ resource, we are aware of its limitations and original intentions around solo-authored works. We must now think through how to offer up additional guidance for congregations around works developed collaboratively,” said Gingerich.

John Rempel had no direct role in making any final decisions about the contents of Voices Together. Any contributions he made as a drafter or reviewer (one among many), as a translator, or through other sources went through an extensive process of independent committee review and revision.

At the same time, it is difficult to assess Rempel’s indirect influence through previous collaborative publications including Hymnal: A Worship Book and the Minister’s Manual, among other sources. Voices Together is in continuity with previous Mennonite publications and the historical and ecumenical Christian tradition, while also representing a new generation of worship resources with new leadership. It is necessary to carefully examine how all aspects of worship, including this new generation of resources, can better support survivors and shape communities that oppose violence in all forms.